This download has been digitally signed, but Windows will warn against installing due to it being an “unrecognized app” or “rarely downloaded app”. This is because we do not have an EV signing certificate. We are unable to get one as we are not a registered organization. The warnings are different depending on which Windows version you have. Often you need to click “More info” and “Run anyway” to install, but you may be presented with something else. But there is always a way to accept the download and install it. 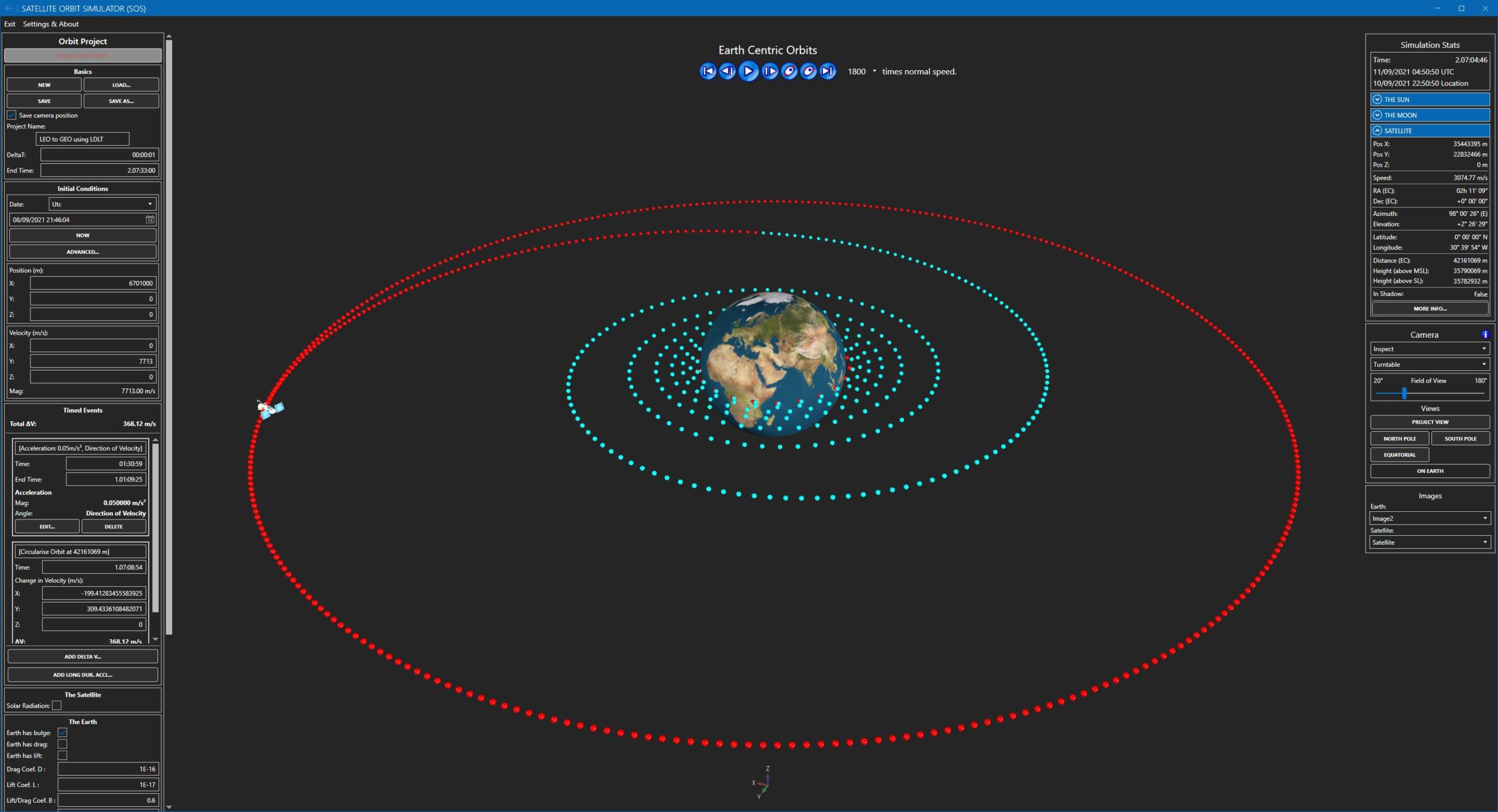